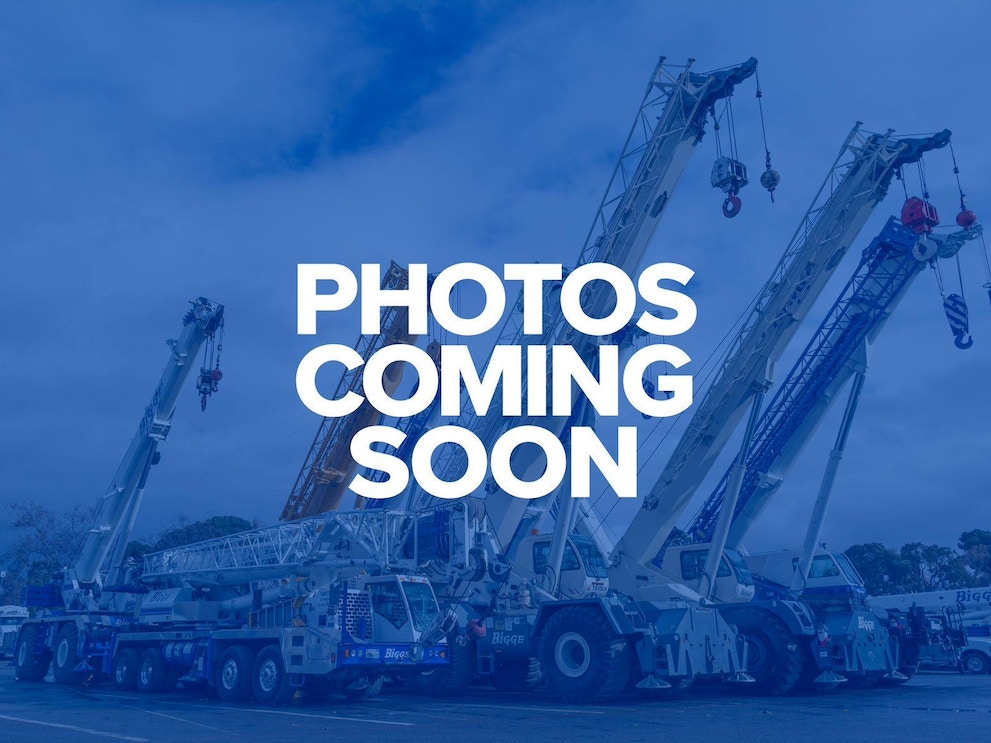 135 tons of counterweight broken down into 12 pieces are pre-installed on the Terex/​Demag CC 8800 – 1 TWIN. For heavier lifts, Terex offers up to 78 more plates of ten tons each. A carrier specifically for the counterweights is also offered with hydraulic drive and steering. The Terex team also offers reinforced boom and jib heads for heavier jobs.

The engine of the crane is a diesel OM 502 LA. This engine is rated at 516 horsepower and complies with Tier III regulations. Four hydraulic motors total power the crawlers. These motors operate through closed planetary gear reduction units running in oil bath. Each unit is equipped with a spring loaded, hydraulically released holding brake. The crawlers are the same as the CC 8800 – 1 but enhanced by an additional gear drive.

Five rope drums are included standard. These drums are powered by a closed planetary gear running in an oil bath. Hydraulically released multi disc brakes are included in each rope drum, and quick connect rope and end fittings are also standard. If you would like more information on this crane, please contact one of Bigge’s sales professionals. 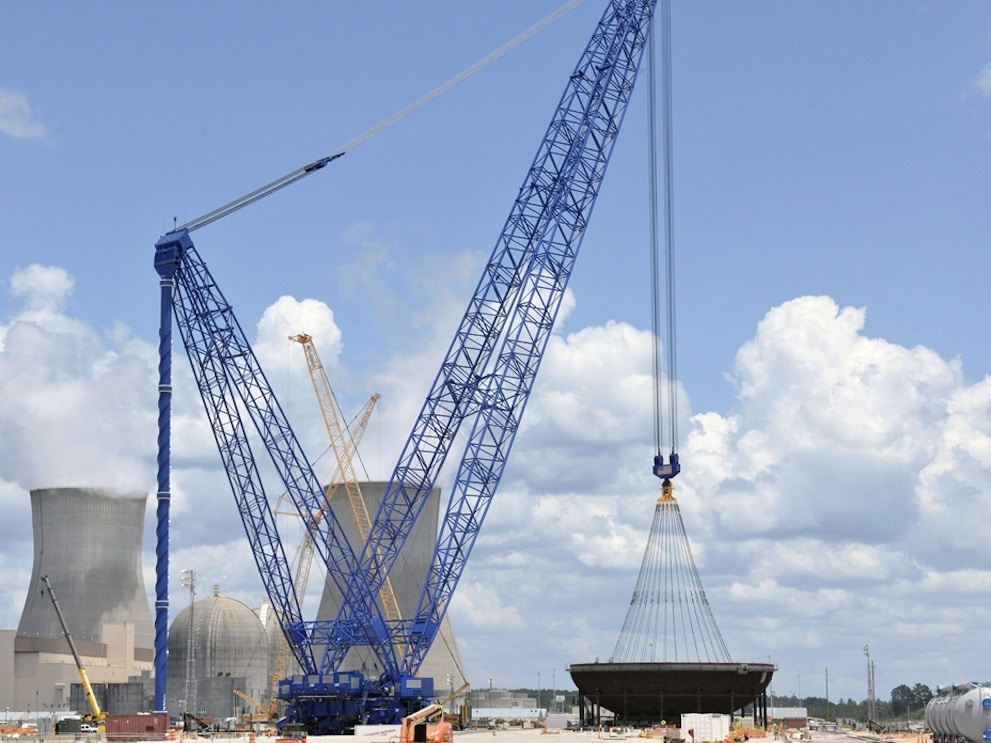 Can't find what you're looking for?

Get in touch with a Bigge representative now - we're just a phone call away!

Contact us
Have a Liebherr LTM 1500 or LTM 1750 for sale? We want to buy it! Learn More
© 2000-2021 Bigge Crane and Rigging Co. All Rights Reserved. Terms of Use ∙ Privacy Policy ∙ Career Opportunities